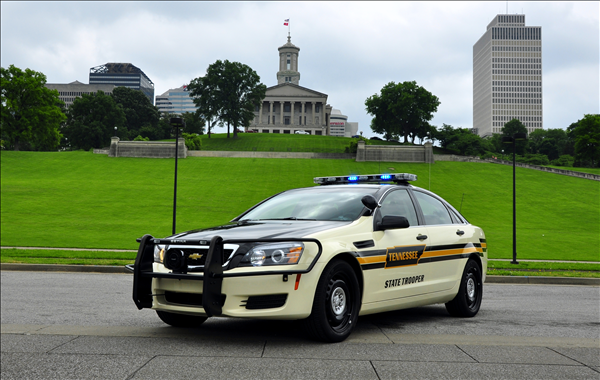 If you’re planning on driving uninsured in 2017, you might want to reconsider.

Tennessee state law requires drivers to at least carry liability insurance, and beginning Jan. 1, 2017, law enforcement will have a new tool to verify that you have it.

“If the driver does not have valid insurance, they will pay additional fines of up to $300 and they can also lose their vehicle’s registration,” Stephanie Melani, Tennessee Public Affairs Director for AAA, said.

Not only will drivers run the risk of greater fines and even losing their vehicle registration, they could also be subject to a class C misdemeanor.

Currently, state law allows an uninsured driver’s vehicle to be towed at the discretion of a police officer. Milani said one of the goals of the new law is to curb the high number of uninsured drivers in Tennessee.

“One of the big reasons why this law was passed was because Tennessee is sixth in the nation for the largest number in uninsured motorists,” Milani said. “So when you’re on the road, one out of five motorists is uninsured. And as we all know, that is a problem for those who do have insurance, because it factors into our rates as well.”

She said the goal of the tougher penalties is to protect all drivers on the roadways and provide an incentive to purchase insurance if without.

“The hope would be that this law this law encourages people to go ahead and get that state minimum coverage, and if you have insurance and get into a wreck, you know the other person is going to have insurance so you don’t have to worry about that extra coverage for yourself,” Milani said.

Stay up to date with news, tips and changes that might effect your coverage or rates!

Leave us a Google+ Review!

Please let us know how we are doing by leaving us a review.

Leave us a Review on Google+